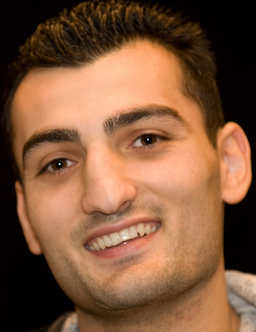 Still, the former U.S. Olympian from California was in control of the fight from the early rounds and won a 10-round unanimous decision on the Yuri Foreman-Miguel Cotto undercard Saturday at Yankee Stadium.

Martiroysan (28-0, 17 knockouts) didn’t erase memories of a surprisingly difficult decision over aging Kassim Ouma in January but a clear victory over a good fighter is a step forward.

Is Martirosyan at or near the level of the best 154-pounders? That remains unclear.

Greene (22-1, 14) is extremely difficult to hit. He bobbed, ducked or held to avoid many of Martirosyan’s punches. However, The Ring’s No. 8-rated junior middleweight, much more active than Greene, scored consistently because of both his skill and persistence.

Martirosyan scored a knockdown in the final round, although it appears he hit Greene in the back of the head, but it didn’t factor into the result.

Two judges scored it 96-93 – meaning the fight would’ve been a draw had Greene remained upright and won the 10th round – and the third scored it a more-appropriate 98-91.