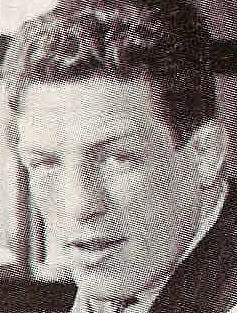 THE RING magazine features a thumbnail biography of a ring great who has received the ultimate honor: induction into the International Boxing Hall of Fame in Canastota, N.Y.