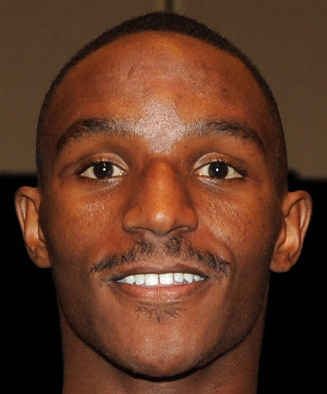 Junior welterweight titleholder Devon Alexander (20-0, 13 knockouts) collected another 140-pound belt and significantly raised his stature in the division by scoring an eighth-round stoppage of Juan Urango (22-3-1, 17 KOs) in an HBO-televised main event from Uncasville, Conn., on Saturday.

Alexander twice dropped the iron-chinned Colombian with right uppercuts in the eighth before referee Benji Esteves waved the bout off at 1:12 of the round. The technical knockout was the first stoppage of Urango's career.

Alexander is currently THE RING's No. 4-rated junior welterweight. With Saturday's victory he may advance right under the magazine's No. 1-rated 140 pounder, Timothy Bradley, with whom an eventual showdown is expected.