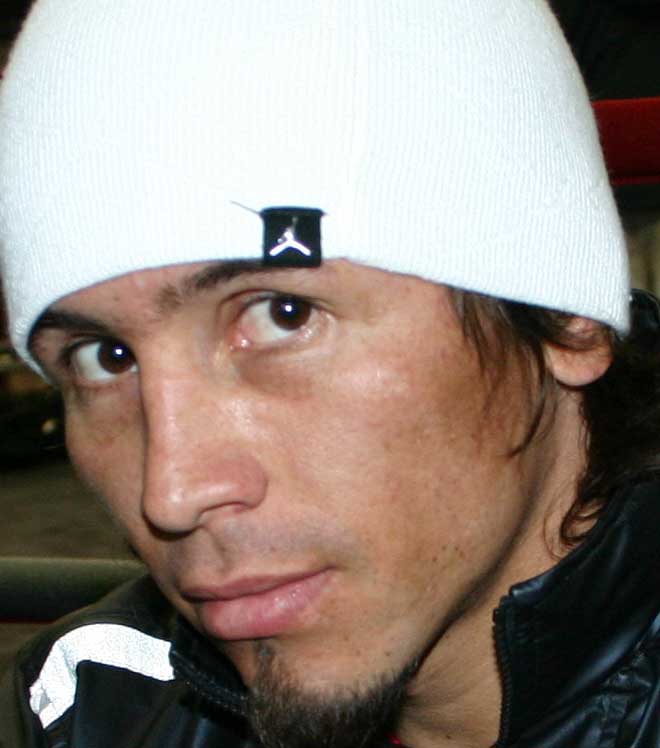 The sport is coming off of a very busy weekend but there was no movement in THE RING's divisional rankings.

That's because the only RING-ranked fighter who was in action — Roman Gonzalez (the magazine's No. 1-rated strawweight) — easily crushed an unworthy challenger in defense of his 105-pound belt.

However, this upcoming weekend features RING-rated fighters in against worthy opposition — including fellow contenders — so there's bound to be some changes in next week's Ratings Update.

On Saturday, No. 1-rated lightweight Edwin Valero (26-0, 26 KOs) will defend his 135-pound belt against mandatory challenger and No. 9-rated Antonio DeMarco (23-1-1, 17 KOs) in the main event of a Showtime-televised event from Monterrey, Mexico.

On Sunday, THE RING's No. 3-rated flyweight Denkaosen Kaowichit (48-1-1, 20 KOs) defends his 112-pound belt against the magazine's No. 8-rated junior bantamweight Daiki Kameda (15-2, 10 KOs), an immediate rematch of Kaowichit's close majority decision over the Japanese bad boy, which takes place in Kobe, Japan.