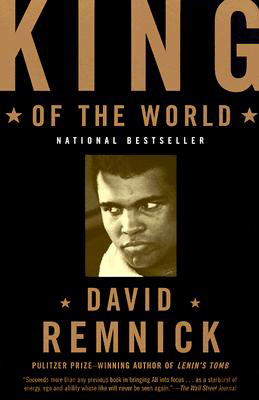 A weekly boxing list compiled by Michael Rosenthal. This week: 10 boxing books I’ve enjoyed over the years. This is not meant to be a ranking of the greatest boxing books; it is meant to give you an idea of some books you might want to read.