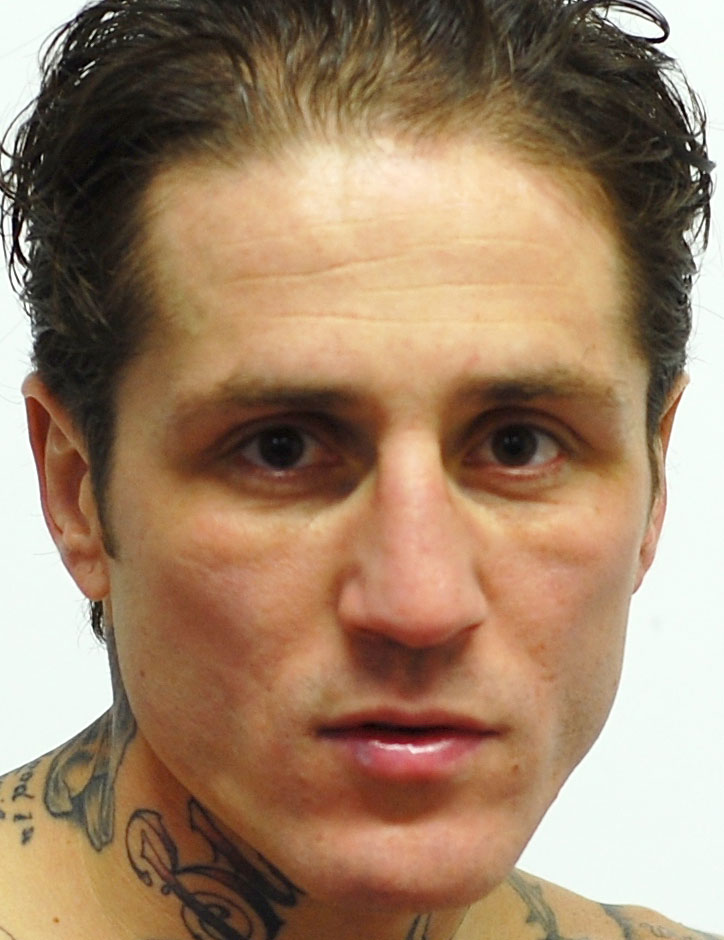 Spadafora (43-0-1, 17 knockouts) was coming off a knockout victory over Ivan Orlando Bustos in June, which was his first fight in more than a year. He has fought only five times in more than five years because of legal problems.

White (17-4, 9 KOs) reportedly clowned for much of the fight but was soundly outboxed. He is from Las Vegas.