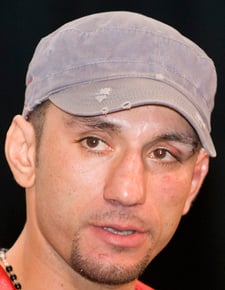 Former 154-pound titleholder Sergio Mora informed RingTV.com on Tuesday that he is out of his promotional contract with Tournament of the Contenders and is a free agent.

He was scheduled to challenge middleweight champ Kelly Pavlik in July but the Ohioan pulled out of the fight claiming a badly infected hand and the bout was never rescheduled.

Mora rose to national prominence as a participant of the first season of The Contender reality series, which aired on NBC in 2004 and 2005. The East L.A. native won the tournament and was kept reasonably active by the promotional arm of the series for the next year when the Tournament of the Contenders was putting on its own shows, which were televised on ESPN.

However, in recent years the promotional company has put on less shows, instead looking to put its fighters on the cards of other promoters, which Mora claims hurt his activity.