Nevada to use instant replay 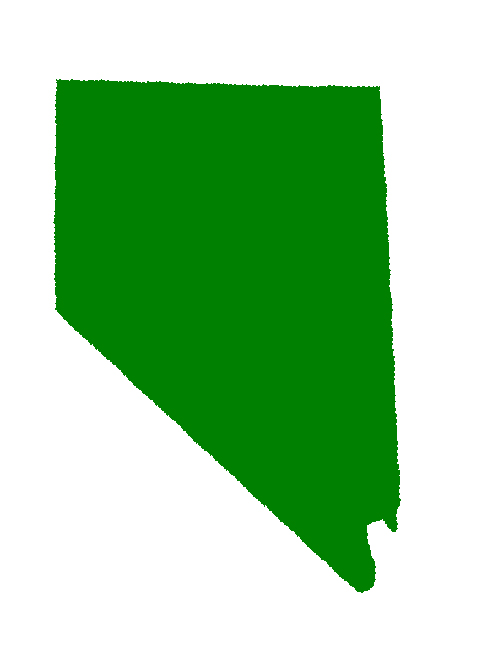 Instant replay would be used only to determine whether a fight that ended because of an injury was caused by a legal blow or a foul. The referee would have the option, based on his own volition or a protest, to review the ending and make the proper decision.

It would never be used during fights because officials want to preserve the structure of the sport, three minutes of fighting and one minute of rest.

A referee may view a replay, if available, at the conclusion of a contest or exhibition
stopped immediately due to an injury to an unarmed combatant pursuant to NAC 467.718 in
order to determine whether the injury in question was caused by a legal blow or a foul.

Instant replay reportedly will go into effect within 30 days.

Nevada becomes the second state to implement instant replay. New Jersey officials also have the option of using it.