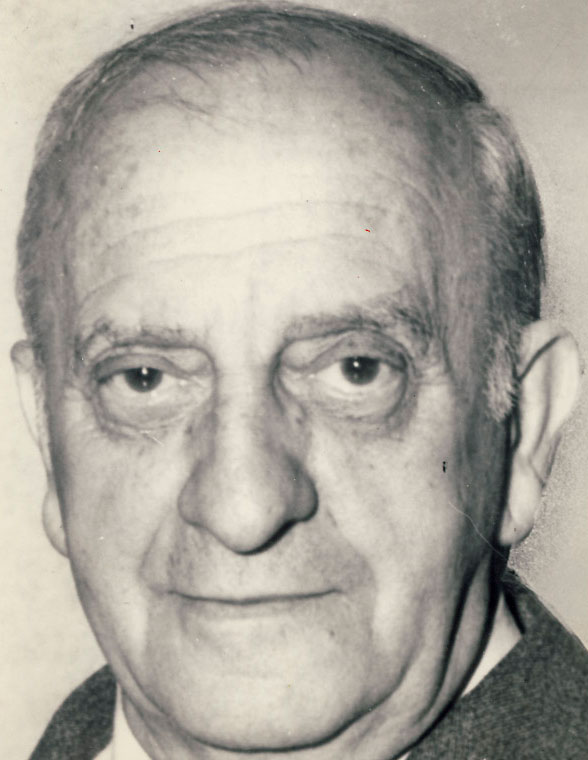 Classic Columns by magazine founder Nat Fleischer and other RING magazine writers over the past 86 years are posted on most Tuesdays. Today's column, written by Fleischer for the September 1948 issue, is about Joe Louis’ “retirement” in 1948. Fleischer predicted Louis would return to the ring and he was right. He faced Ezzard Charles in his comeback fight, on Sept. 27, 1950, and lost an unanimous 15-round decision. Fleischer was also right when he wrote that Louis would always be remembered as one of the greatest fighters ever.

How does Joe Louis rate with the great men of his division of the past?

That is a query that has often been fired at me since Joe defeated [Jersey Joe] Walcott and publicly announced his retirement. Whether he sticks to that decision, time alone will tell, though it is my opinion that he will fight again. But one thing stands out regardless of his futureÔÇöhe is still champion of the world and the best man not only of recent years, but at present. There is no one in the heavyweight division who figures to beat him, old as he is and slow as he is. No other champion in all ring history has given so many contenders the opportunity to win the crown from the titleholder and as such he at least holds a recordÔÇöthe greatest of all-time. Until Joe, in writing, submits his resignation to the New York Commission and the N.B.A. he will retain the title he now holds.

Scan the Bomber’s record. Look over the list of the rated heavyweights from the time that Joe Louis whipped Jimmy Braddock to win the world crown to the present day and you’ll note that not a deserving contender failed to receive the chance of a fighter’s lifetime – to fight for the richest of all plums in boxing – the heavyweight crown. Those whom he whipped the first time but in a manner that made the public feel the victim was entitled to another shot, promptly got it from Louis.

There’s nobody around who can whip the champion today, and for that reason, if for no other, Louis will make another defense of his title despite his previous statement. Uncle Mike Jacobs is Louis’ guide and what Mike requests, Louis will do. Mike thinks that Joe has made a mistake in announcing his ring retirement and I’ve been told by unimpeachable sources that Mike has pointed out to Louis that with nothing to fear so far as injury or defeat is concerned and plenty of cash available no matter who the opponent might be, Louis will be foolish not to change his mind. And change his mind, Joe will. Of that I’m certain. Joe will oblige because of two important reasons:

1 – He loves the fight game and is an obliging guy.
2 – He needs ready cash and nothing can get that for him more readily and easily than through a world heavyweight championship fight. Let’s see how wrong I am.

As for his all-time rating, Joe Louis ranks high, though not tops. No matter what one might say about the kind of opposition he faced, he still proved his right to a place among the first 10. He is the only heavyweight king who didn’t bar an opponent who met with public ap┬¼proval. In hitting power at least, he could have held his own with the likes of Jeffries, Fitz┬¼simmons, and Demp-sey. In cleverness, he had his superiors, but comparing his great record with that of any of his predecessors, none can deny him a place among the immortals of the roped square.

Louis has lent prestige and dignity to the heavyweight division. His punch┬¼ing power was the magnet that drew thousands into the stadiums and rolled up millions for the promoters. Whether he comes back for another title defense or keeps in retirement, his name will always be a bright spot in the history of boxing.