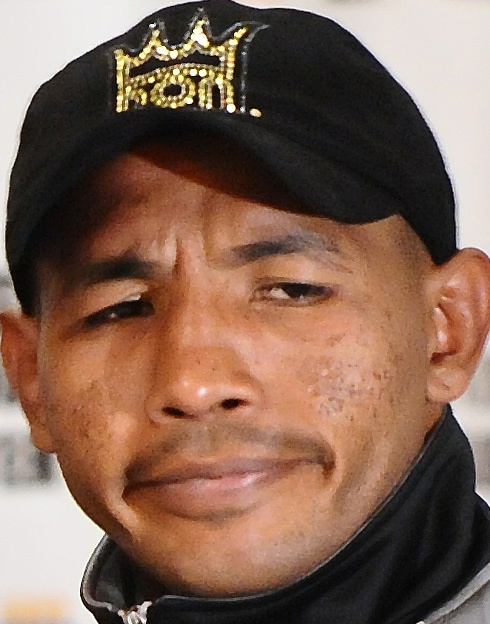 Veteran Danny Perez will replace Ricardo Mayorga as the opponent for Alfred Angulo in a junior middleweight fight on Feb. 14 in Sunrise, Fla.

Perez (34-5, 17 knockouts) is a durable boxer-puncher best known for going the distance with Antonio Margarito twice, the second time for Margarito's WBO welterweight belt in 2002. He lost by a split decision in 1999 and by a one-sided unanimous decision in the title fight.

The 32-year-old from San Diego was inactive for three years after losing a one-sided decision to David Lopez in 2005 but is 3-0 since coming back.

Mayorga pulled out because he wanted to be paid more money, espn.com reported.

Also on the Feb. 14 card, on HBO, Nate Campbell defends his lightweight titles against Ali Funeka, and Kermit Cintron takes on Sergio Martinez for the interim WBC junior middleweight title.