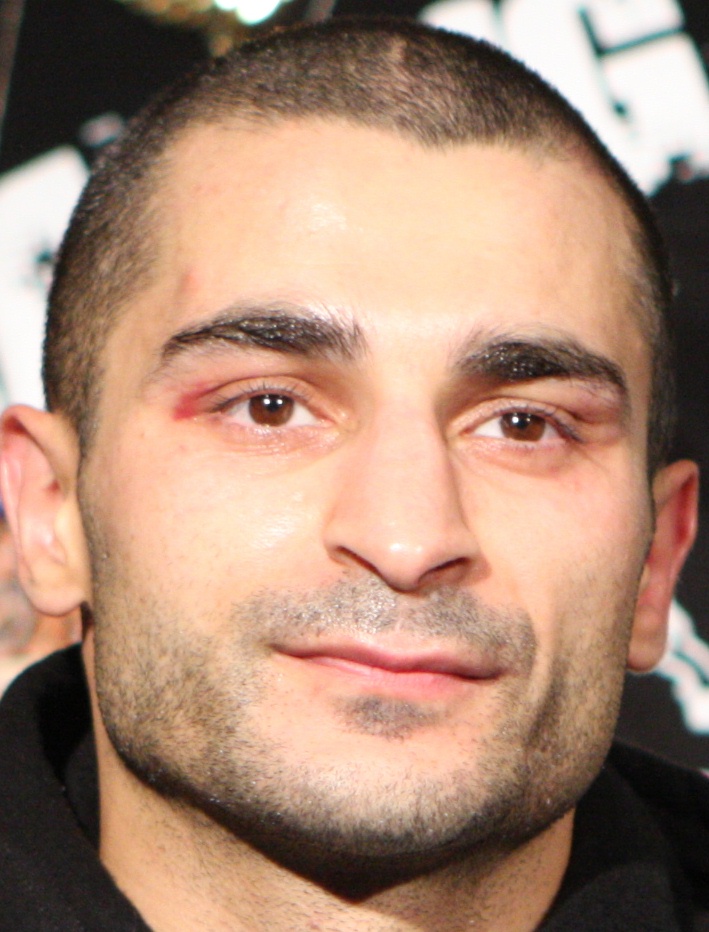 The Ring rating: No. 1 junior bantamweight

The Ring rating: No. 6 junior bantamweight

Skills: Neither fighter is sublimely skilled, although they certainly are solid, well-schooled boxers. Darchinyan showed some savvy as he wore down – and ultimately knocked out – Cristian Mijares in November. Meanwhile, Mijares demonstrated that Arce is a limited boxer when they met in 2007. Arce couldn’t touch Mijares the entire fight. Also, Arce has had difficulty with southpaws, which doesn’t bode well for him.
Edge: Darchinyan

Power: This isn’t as one-sided as you might think. Yes, Darchinyan is immensely strong for such a small fighter. He can hit ÔÇª hard. He has 25 knockouts against 33 opponents (75 percent). However, Arce has a comparable knockout ratio; he has stopped 39 of 56 opponents (70 percent). He can whack, too. The difference might be that Darchinyan has fought primarily at junior bantamweight while many of Arce’s KOs came at lighter weights.
Edge: Darchinyan

Speed: Both are typical of good little fighters; they have quick feet and hands. Neither is blazing fast.
Edge: Even

Defense: Darchinyan is no defensive wizard but his awkward southpaw style makes him difficult to hit, as Mijares found out. Nonito Donaire managed to land a huge left hook, which put Darchinyan out, but that was an aberration. Arce doesn’t care if he gets hit, so it’s difficult to tell if he could avoid punches if he wanted to. Still, he takes a lot of shots in order to deliver them.
Edge: Darchinyan

Chin: Arce, who typically fights toe to toe, hasn’t been knocked out since he fought big-punching Michael Carbajal in 1999. He’s had 32 fights since then. Clearly, the man can take a punch. Darchinyan was stopped with one punch by Donaire a year and a half ago. His chin is a question mark.
Edge: Arce

Conditioning: Both fighters throw a lot of hard punches from beginning to end, meaning they’re in shape when they fight. Don’t expect either to peter out for lack of conditioning. If anything, it’ll be punches that wear them down.
Edge: Even

Wear and tear: Darchinyan has a had a few tough fights but generally has overwhelmed his opponents. He’s a fairly fresh fighter, even at 33. Arce has engaged in many brawls, the type of brawls that take something out of a fighter. He’s only 29; obviously, he can still fight. However, the wear and tear could begin to show somewhere in the middle rounds.
Edge: Darchinyan

Corner: Tibercio Garcia, Arce’s trainer, has a track record. He also worked with Jose Luis Castillo. Vazgen Badalian, Darchinyan’s trainer, reportedly was an experienced amateur trainier in Armenia. He worked with Darchinyan for 15 years when he fought as an amateur.
Edge: Even

Outcome: These fighters know only one way to do combat – move straight ahead and throw a lot of punches. For several rounds, it could be a war to remember as both fighters are likely to land their share of big shots. Ultimately, though, it will come down to Darchinyan’s strength and the wear and tear on Arce’s body. Darchinyan will wear the challenger down and then take him out.
Prediction: Darchinyan KO 8