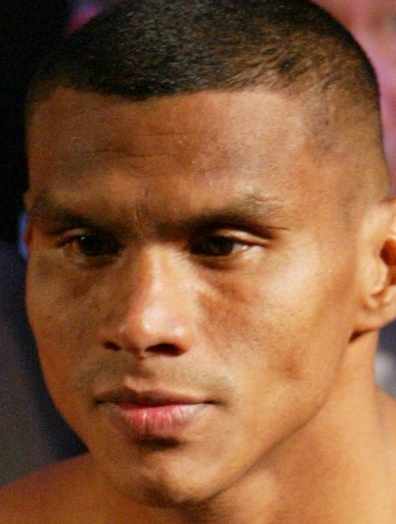 Juan Urango easily outpointed Herman Ngoudjo on Friday in Montreal to win the vacant IBF junior welterweight bout on a night that will be better remembered for the 5-minute, 10-second 10th round.

Urango, a Colombian who lives in Miami, dominated the fight from beginning to end to reclaim the title he lost to Ricky Hatton in 2007. He put Ngoudjo down twice in the third round.

However, the long round is what stood out. The clueless timekeeper somehow managed to add 2:10 to the standard 3-minute period, according to the ESPN2 announcers. That made an already-grueling fight even more taxing for the fighters.

Yvon Michel, co-promoter of the event, told the Associated Press that the bout would have been declared a no-contest had a knockout or other significant event occurred during the extra time.

“Someone made a mistake,” Michel said.

Yeah, no kidding. As TV analyst Teddy Atlas astutely pointed out, referring to the long round, this sport is demanding enough; it can’t afford inept officials.

On top of that, the scoring of one judge was ridiculous.

Urango (21-1-1, 16 knockouts) easily won the fight, overpowering Ngoudjo throughout. One judge had it 116-110, which seemed about right. A second judge scored it 118-108, which also was within reason. However, judge Robert Hoyle of Las Vegas scored it 120-106, meaning he gave every round to Urango.

That simply didn’t reflect the fight. Ngoudjo, as unimpressive as he was, had some good rounds in the middle of the fight.