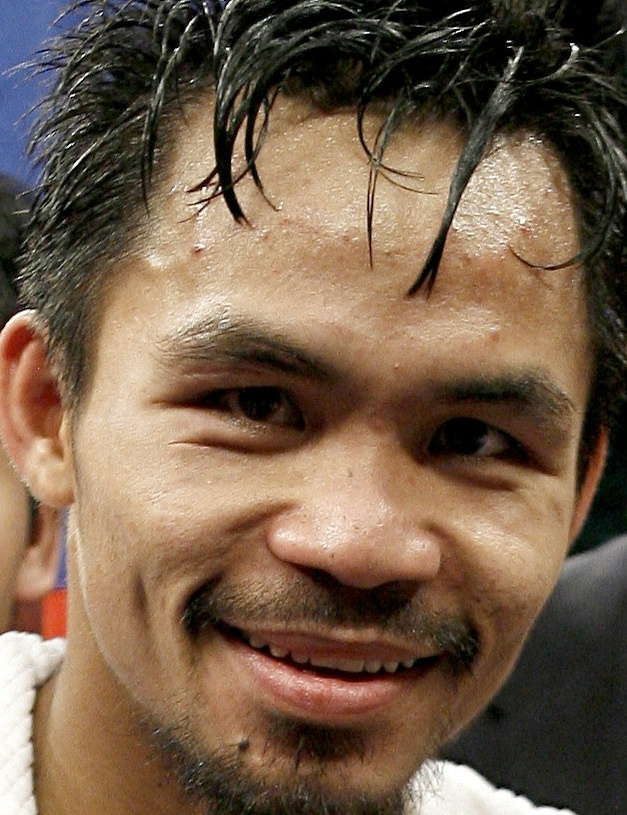 The Ring rating: No. 6 pound for pound; No. 1 welterweight

The Ring rating: No. 3 welterweight

Skills: Margarito relies more on durability – including the best chin in the business – and conditioning than skill to wear down and ultimately beat his opponents. Meanwhile, Mosley has relied a great deal on his speed and athleticism but is a well-schooled boxer who had a great deal of amateur experience.
Edge: Mosley

Speed: Mosley doesn’t have the blazing-quick hand speed he once did but remains considerably quicker than Margarito, who has average speed.
Edge: Mosley

Defense: Margarito’s best defense is his remarkable chin. The main reason he has been so successful is his ability to take punishment in order to dish it out. His defensive skills, per se, are nothing special. Mosley is easier to hit than ever but certainly no punching bag.
Edge: Mosley

Experience: The fighters actually turned professional within a year of one another, Mosley in 1993 and Margarito in 1994 (when he was 15). However, Mosley has the far-superior amateur pedigree and is more experienced in title fights; Mosley has been in 19, Margarito 13.
Edge: Mosley

Chin: These are two of the best chins in boxing as neither fighter has ever been knocked out. That said, Margarito often takes an enormous amount of punishment yet never seems to be affected. He might have one of the greatest chins of all-time; it certainly rivals that of Julio Cesar Chavez. Mosley has been hurt in his career.
Edge: Margarito

Conditioning: Mosley comes prepared to fight 12 rounds, often finishing strongly in his fights. No one will ever accuse him of being out of shape. Again, though, Margarito seems to have taken conditioning to a new level. He can throw punches (as well as take them) from the opening bell to the final bell and simply not get tired.
Edge: Margarito

Wear-and-tear: Mosley seems to be slowing down after so many wars in his remarkable career. He can still fight; Miguel Cotto will tell you that. However, punishment and time have taken a toll. He looked very lethargic against Ricardo Mayorga in September. Margarito has taken a million punches but seems to be as fresh as ever when he fights.
Edge: Margarito

Corner: Mosley once again fired his father, Jack Mosley, as his trainer. He turned to Naazim Richardson, who has worked with Bernard Hopkins. Richardson might give him a fresh perspective and helpful advice but Mosley will see an unfamiliar face between rounds. Margarito has worked most of his career with Javier Capetillo, a respected trainer who pushes his fighters very hard.
Edge: Even

Outcome: Mosley is the better athlete, the better boxer and the more-experienced fighter. He might be slick and tough enough to cope with Margarito’s pressure and score enough himself to stun the boxing world. And Margarito will help the older fighter if he starts slowly and falls behind on the cards, as he did in his loss to Paul Williams. However, that isn’t likely. This is Margarito’s time. The Tijuana fighting machine pressures his opponents relentlessly until they break. Mosley is a determined guy but, at 37 and no longer what he once was, he too will probably be broken down and beaten in the end.