Hatton ready to pull plug on fight with Pacquiao 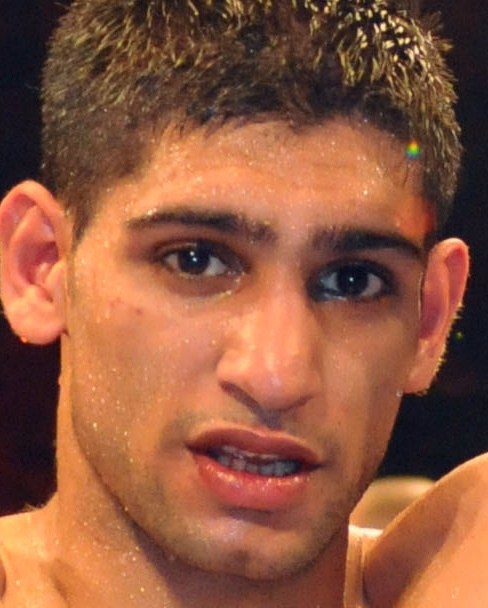 The former three-time world titleholder gave Manny Pacquiao until Wednesday morning United Kingdom time to sign a deal or their proposed May 2 fight in Las Vegas is off.

The parties had agreed on a 50-50 split of the purse, several sources said, but Pacquaio, the pound-for-pound king, subsequently demanded a 60-40 split and the two sides have been at an impasse since.

“Hatton has run out of patience,” said Richard Schaefer of Golden Boy Promotions, Hatton’s U.S. promoter. “He gave Pacquiao until tomorrow morning London time to either have a signed deal or he instructed me to start negotiations for another fight.

“ÔÇª If you ask me now, I don’t think (Hatton-Pacquiao) is going to happen.”

Bob Arum, Pacquaio’s promoter, and Freddie Roach, his trainer, both acknowledged that 50-50 was fair because Hatton would generate more money in his native England than Pacquiao would in the Philippines.

Still, Schaefer said that he and Arum agreed to accept less money themselves to push Pacquiao over 50 percent of the purse in an attempt to break the impasse but Pacquiao rejected that offer too.

“ÔÇª They see how much money they’ll make fighting someone else,” Schaefer went on. “Then they’ll have to live with that. He just might be humbled.”

Schaefer agreed that Pacquiao’s attitude could be compared to Shane Mosley’s after Mosley outpointed Oscar De La Hoya in 2000. Following his narrow victory, he seemed to believe he should command the same amount of money as a generation’s biggest drawing card.

That seems to be Pacquiao’s attitude after he stopped De La Hoya on Dec. 6.

Roach, who is very close to Pacquiao, has been trying to reach the fighter in the Philippines since the impasse developed but has been unsuccessful.

He, too, is frustrated.

“We all know where most of the money will come from,” Roach said several days ago. “It’ll come from England, I think. The (Hatton-)Malignaggi fight didn’t do well but Malignaggi’s not a big draw. Hatton and Pacquiao are both big draws. I have no problem with 50-50.”

If a deal isn’t reached, Roach said, the only logical opponent to pursue is the “retired” Floyd Mayweather Jr.

“It’d be a shame if (Hatton-Pacquiao) didn’t happen. We’d be missing out on a big fight. I like the Mayweather fight. But why not get both fights?

Schaefer said several possible opponents are under consideration for Hatton. That includes Mayweather, who knocked out Hatton in 2007. Schaefer also mentioned the winner of the Juan Manuel Marquez-Juan Diaz fight on Feb. 28.

“We’re basically going to start having discussions with possible opponents,” Schaefer said, “when I hang up the phone with you.”