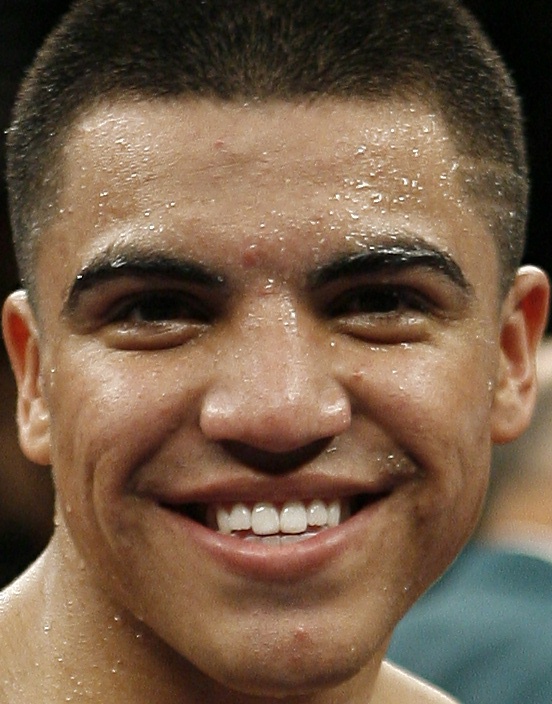 Three of its top young fighters – Victor Ortiz, James Kirkland and Robert Guerrero – will all face stiff competition on the HBO card if everyone signs on the dotted line. The site has yet to be determined.

Kirkland (24-0, 21 KOs) will face hard-punching contender Joel Julio (34-2, 31 KOs) in a 10-round junior middleweight fight almost certain to end in a knockout. In his last fight, Julio acquitted himself well but lost a decision to WBO junior middleweight champ Sergiy Dzinziruk in November.

Are the young fighters ready for these challenges?

“We’ll find out,” Golden Boy matchmaker Eric Gomez said. “The thing is, we have so many kids and times are tough now. Dates are very, very valuable. If these guys are going to fight on HBO, they’re going to have to step up.

“And that’s the way it should be. When you’re fighting on HBO or even Showtime, that’s the major leagues. You can’t get any freebies.”