Fan Polls: Prospect of the Year 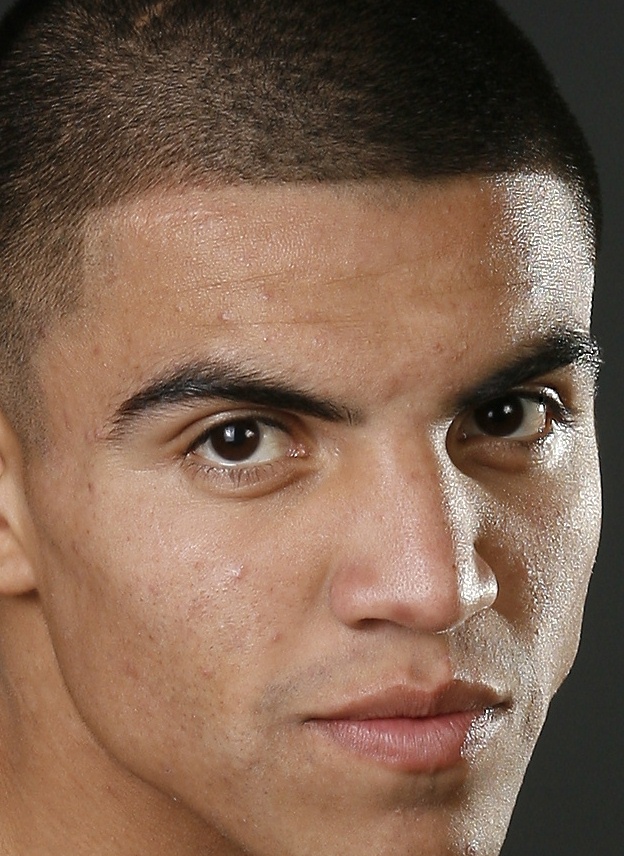 PROSPECT OF THE YEAR VOTING RESULTS

Today’s poll: Round of the Year
To vote, go to Yahoo! Sports’ boxing page

Note: These are not the official RING awards. Those will be announced on Jan. 27 in the magazine.

If there’s a young boxer who comes close to matching the mix of talent and fan appeal that Fernando Vargas once possessed it's Victor Ortiz.

The 21-year-old Kansas native now based in Oxnard, the Southern California coastal town that spawned Vargas, is almost as ferocious in the ring and
charismatic out of it as the popular former two-time junior middleweight titlist was a decade ago.

Ortiz’s selection as the ‘Prospect of the Year’ in THE RING's first online fan poll is proof of his burgeoning popularity.

In winning the honor, the heavy handed southpaw beat out prospects that had more seasoning (Yuriorkis Gamboa), who had beat better opponents (Alfred Angulo) and had fought busier schedules (Daniel Jacobs).

What’s really impressive is that fans voted for him during an off year.

As the result of a promotional switch (from Top Rank to Golden Boy Promotions), and the usual legal battles that come with such transitions, Ortiz was out of the ring for six months and did not make his 2008 debut until May 3, when he battered Dairo Esalas to a fifth-round stoppage on the Oscar De La Hoya-Steve Forbes undercard.

Ortiz followed that rust-shaking brawl with another fifth-round knockout, this one a systematic breakdown of Roberto Arrieta on the Joel Casamayor-Juan Manuel Marquez undercard on Sept. 13.

Ortiz closed the year out with his best performance, a two-round blowout of former prospect Jeffrey Resto (22-2 going into the fight) on the De La Hoya-Pacquiao undercard on Dec. 6.

In his three outings, Ortiz showed what makes him special: fiery passion against Esalas, who dropped him in the third round and had to pay for it by tasting canvas in the same round, the fourth and the fifth; technical precision against Arrieta, who was floored in Rounds 2, 4 and 5; and a killer instinct
that was on display during his brief and brutal bludgeoning of Resto.

When Ortiz combines these attributes, he looks like a lot like a 140-pound left-handed version of Vargas. He’s also got the out-going personality of ‘the Ferocious One’ as well as the personal demons (both survived dysfunctional childhoods) that fueled Vargas’s ring rage.

Don’t let the bright eyes and smile, complete with dimples, fool you: Ortiz is a born fighter.

The one loss on his ledger is a first-round disqualification he suffered after punching out a poor sucker on the break in his eighth pro bout. The good news is that Ortiz has controlled his temper in the ring ever since, going 16-0-1 after that setback to bring his overall record to 23-1-1 (18 knockouts).

The even better news is that unlike Vargas, who constantly battled the scale, Ortiz also controls his weight in-between fights, ensuring an extended run at stardom, a road that begins in earnest next year.